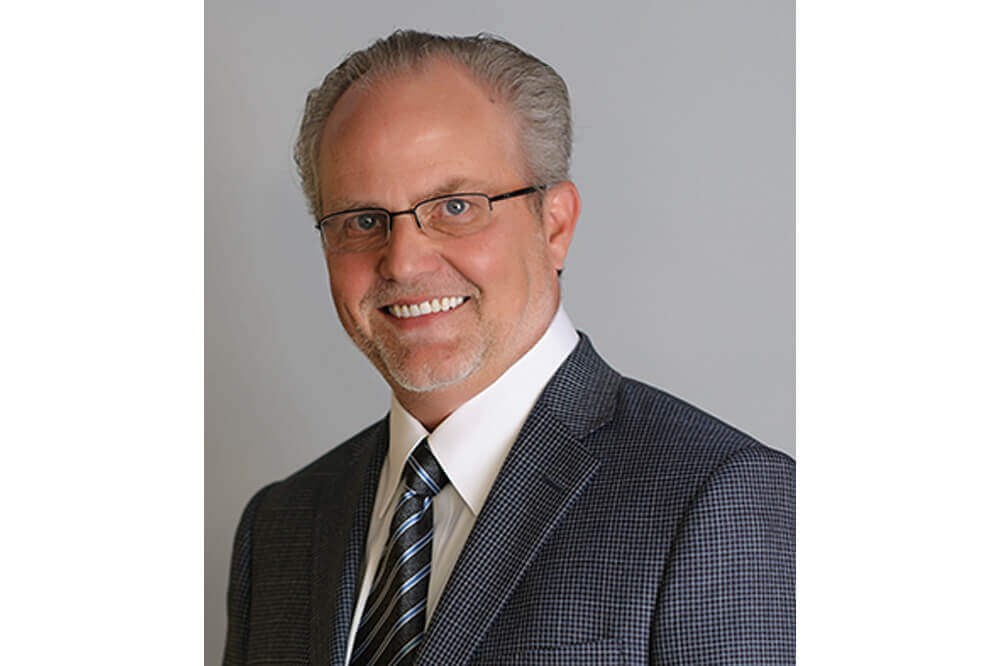 Dr. Michael Kesner grew up in Sugar Land, TX and is the founder and owner of Made Ya Smile Dental. He has been practicing dentistry in the Sugar Land area since 1984.

Dr. Kesner received his undergraduate degree from Houston Baptist University in 1980 with a double major in biology and chemistry. He received his doctor of dental surgery degree in 1984 from the University of Texas Dental Branch in Houston.

Dr. Kesner teaches and consults dentists around the nation on how to be more successful in the clinical, staffing, and management areas of their practices. He lectures nationally on dental practice management and also writes articles for national dental publications.

He and his wife, Debbie, live on a ranch outside the city of Damon where they raise cattle as a hobby. This is why you will usually find Dr. Kesner in his cowboy boots and Wranglers. He and his wife have known each other since the second grade and been married for 40 years. They have two children and six grandchildren.

"I have always disliked going to the dentist but here at Made Ya Smile has changed my opinion. The office staff is friendly, knowledgeable and listen to your concerns. They explain all your needs concerning what need to be done. Julien, the new RDH, was very professional and friendly. He is a very good addition to the staff here at Made Ya Smile. Please stay. Vernette Weary"

"Great place to have fun!"

"I’m a nervous wreck when it comes to dental work and Dr. Caire and staff make me feel at ease every visit. They are very upfront and informative through out the entire process. The site’s manager Luis was really eager to assist with the questions I had after my visit. I’ll definitely be returning to finish my treatment plan with this location."

The Importance of Routine Dental Care for the Whole Family

Routine dental exams can prevent future problems, track progress, and give you and your loved ones a lovely, healthy smile.

Can I Get Porcelain Veneers After Periodontal Disease?

Porcelain veneers are safe for your teeth following gum disease, but the teeth must be healthy and safe.

Straighten Up Your Smile With Invisalign® Clear Aligners

Invisalign treatment is a worthwhile orthodontic solution for patients in Houston, TX who want an alternative to traditional braces.

Where Can I Find the Best Emergency Dental Care in the Greater Houston Area?

Dental emergencies can be worrisome to patients in Houston, TX, but a talented emergency dentist can resolve many of these problems.

Dr. Michael L. Kesner has been practicing dentistry in Houston, TX, since 1984 and feels passionately about educating the next generation of dentists.

*Individual results are not guaranteed and may vary from person to person. Images may contain models.